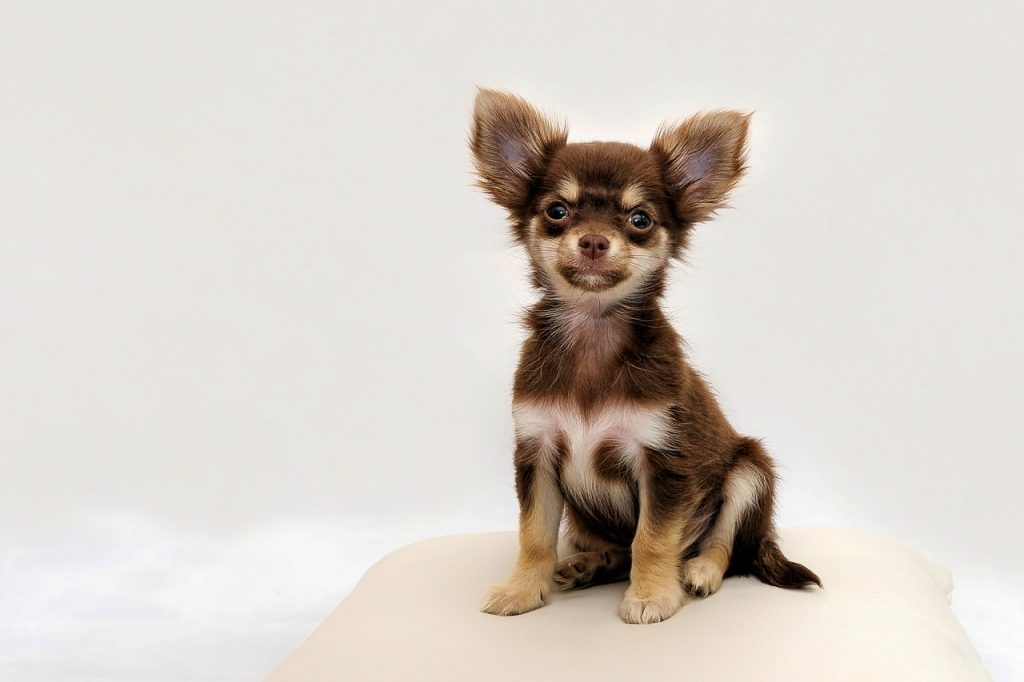 Many who consider themselves “dog people” like a rough and tumble dog. The kind of dog that will chase a stick into the river with no problem, but those kinds of dogs are not for everyone.

Some people prefer to have their furry friend in a nice, small package.

For those people, we’ve put together a list of the world’s smallest dog breeds. Learn more about these delightfully small dog breeds.

Why Have a Small Dog Breed?

While large dogs are nice to protect a family and often great around children, large dogs are not for everyone. Large dogs may have gotten a reputation as a “dog owner’s dog,” but there are many advantages to owning a small dog. 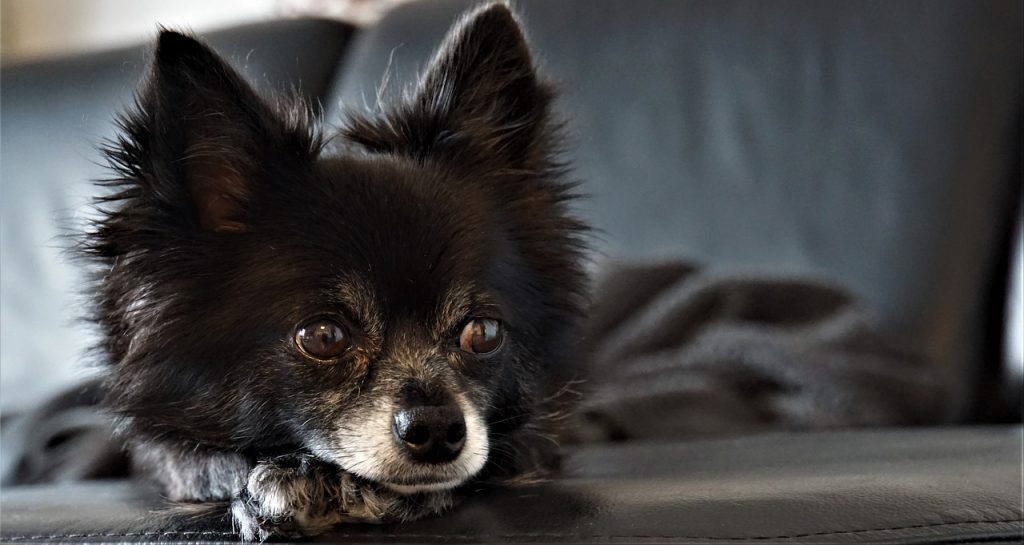 While the Chihuahua comes from Mexico, there is actually a large deviation within the breed. This tiny dog weighs in at only about six pounds, which makes them the perfect purse accessory.

Chihuahuas also have personality to share. They are very loyal to their owner and give off a big-dog personality. Since this dog is so small and comes from a hot region, care should be taken if you live in a colder region. They can adapt, but they can also lose body heat quickly. Just make sure they have a nice, warm lap to nap on.

The Pomeranian weighs in at no more than seven pounds, so it’s a very comfy lap buddy. Their breed originates from the cold weather work dogs of northeastern Europe. This means they’re no pushovers, too. They are intelligent enough to play games with you and they need decent exercise too. It’s hard to say no to their smiling face anyway.

The Shih Tzu gets its name from Chineese for “lion dog.” These little pups were bred to spend time in the royal palace with children, and they are still great with kids. They also grow to be about 16 pounds, so they are not too small for a house with children.

They are little cuties who will melt your heart with their intelligent eyes and bubbly personality.

The Poodle was the dog of French aristocrats, and they retain their regal character. But don’t get them wrong, they’ll go for a swim or a romp in the mud if you let them.

Poodles are actually true athletes too. They are happy to wear you out, but they are extremely intelligent too. They do well with agility training.

It’s not hard to figure out where this dog comes from. They are also one of the smallest breeds recognized by the American Kennel Club. Weighing in at six and a half pounds at most, the Russian Toy is one of the tiniest dogs, but packs a lot of character in a small package. They are lively, eager to please, and have fine bone structure.

They have big Terrier character and will love running through the house chasing toys. They also need human companionship. They love spending time with their owners and will let you know when they are not getting enough time.

Are the World’s Smallest Dog Breeds Right for You?

Small dog breeds are very easy to care for. They usually have big attitudes in small packages. You’ll have to remember that these small dogs are not just toys, but they need real love and affection too. They are certain to get it through with those cute and cuddly faces.

The post The World’s Smallest Dog Breeds appeared first on .

7 of the Best Dog Breeds to Go Running With