by ExploreDogs Editor / Thursday, 31 May 2018 / Published in Puppies 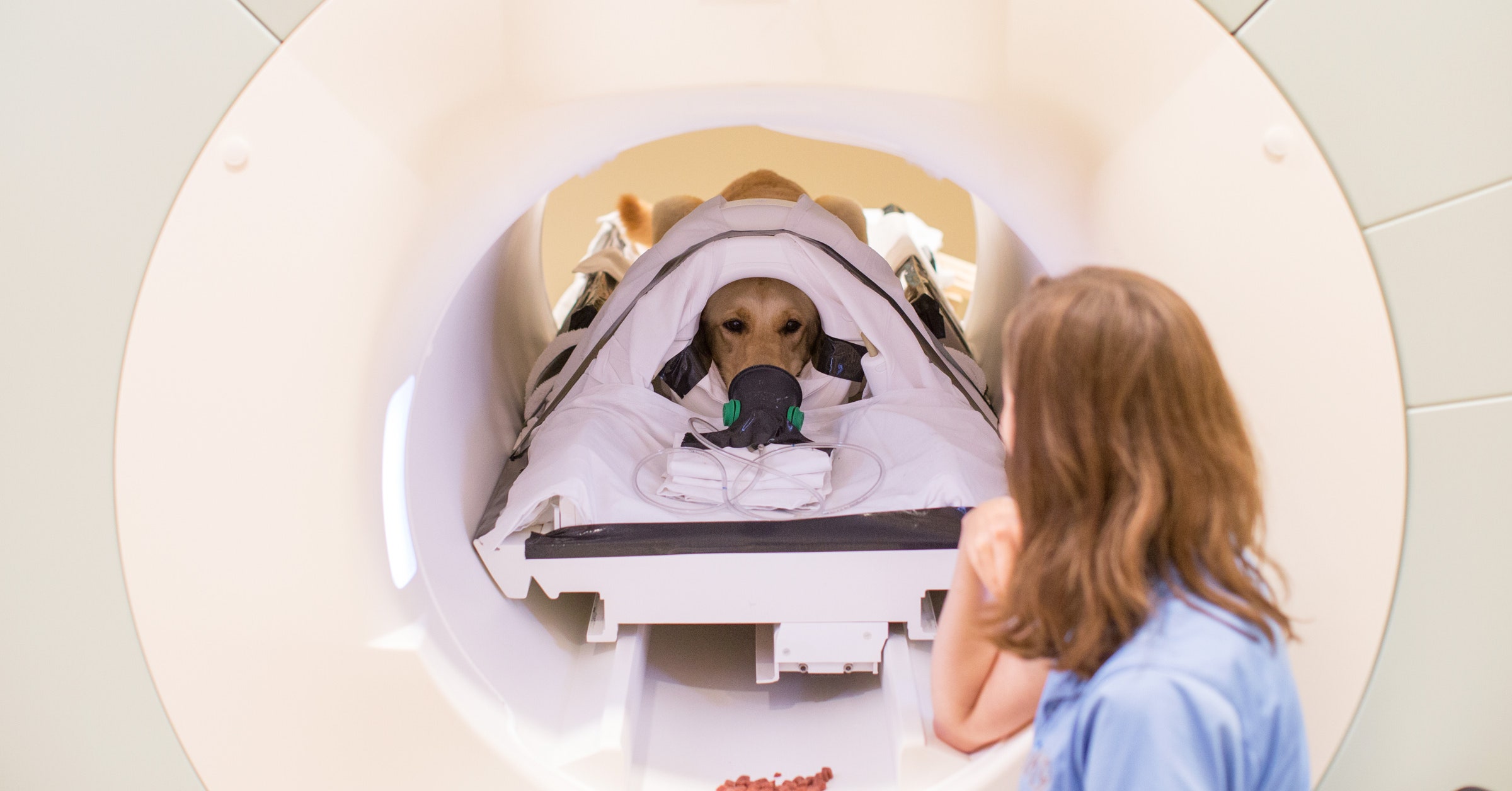 If you’ve been in a large crowded place with a fair amount of security, you’ve probably seen bomb-sniffing dogs at work. (You may have even petted the puppers.) Dogs have long been used for detecting contraband and explosives, but attackers have made advances in body-worn explosive technology, forcing law enforcement to evolve too. This means enlisting a new type of canine defense: Vapor Wake dogs. These highly-trained, specially-selected animals, typically Labrador retrievers, sniff the air as people walk by to detect even faint trails of explosive particles that could indicate a body-worn bomb. This allows just a few canines to check tens of thousands of people. You may have already seen one out in the wild, at work for Amtrak, the New York Police Department, or at a certain Thanksgiving Day Parade.

Because this technique is so specialized, the dogs involved must undergo intensive training from a young age. So before investing in that two-year process, behavioral researchers at Auburn University (where the Vapor Wake training technique was originally developed) want to know if they can identify the behavioral and neurological indicators of which puppies will make good Vapor Wake dogs. To do that, they’re putting really cute puppies in fMRI machines. You know, to save the world.

“The best dogs, the ones that become the Vapor Wake dogs, by about six months and sometimes as early as three months we start seeing differences between those dogs and the dogs that don’t graduate to that same level,” says Jeffrey Katz, a cognitive behavioral researcher at Auburn who is leading the research into Vapor Wake puppies. “We’re starting to see a number of factors that are predicting success. The newest are in cognitive tests at different time points that involve various domains—physical skills, social skills and some general descriptor tasks. Think of it…

Have an Aggressive Puppy That Won’t Stop Biting? We Can Help

When two scared puppies arrived in a foster shelter, a mama dog broke out to comfort them