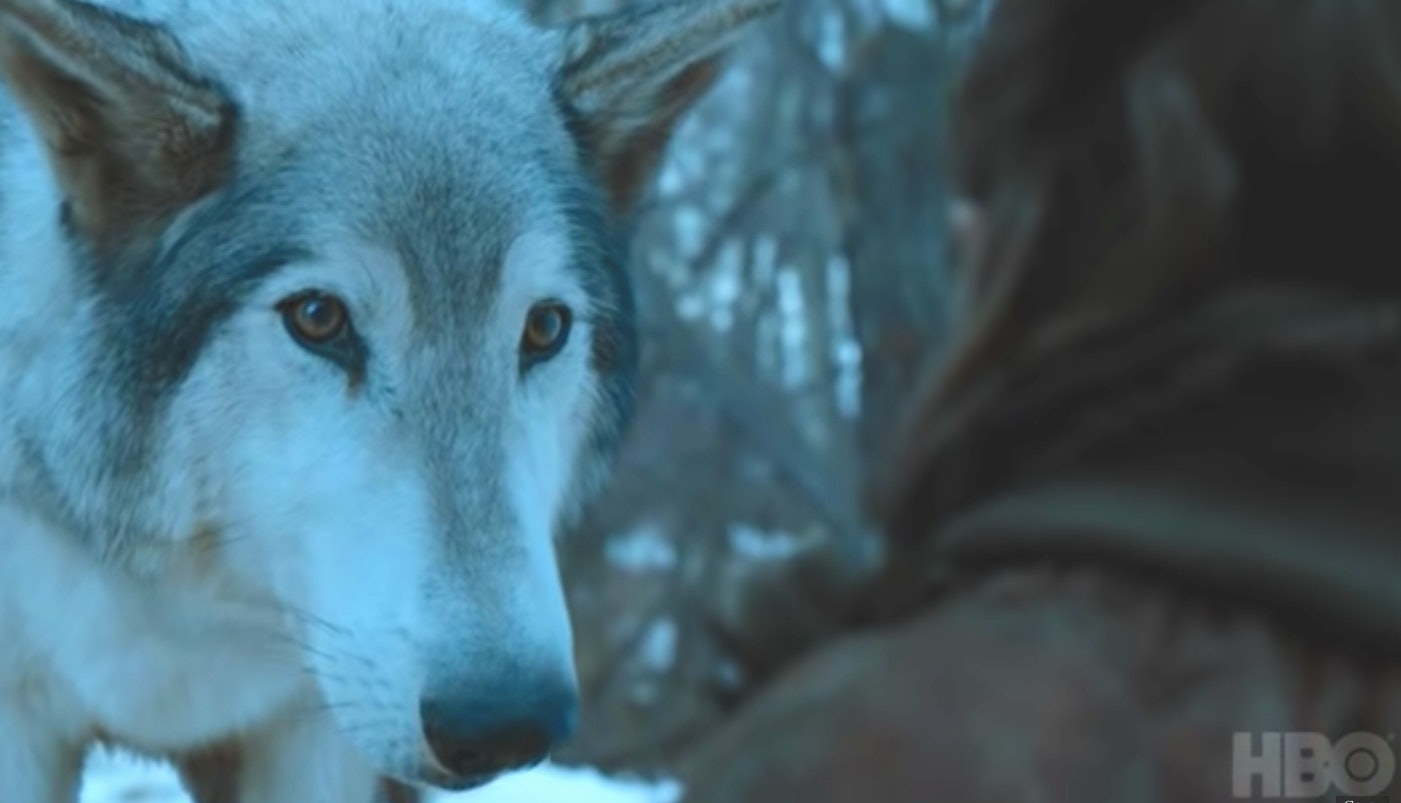 Over the last eight years, fans have fallen in love with and mourned the loss of the characters of Game Of Thrones. If you’ve got a puppy on the way, there are plenty of memorable house names, phrases, and sigils to choose from inspired by the detailed, descriptive world of George R.R. Martin. And as the popular show comes to an end, it’s the perfect time to knight your new dog with one of these Game of Thrones-inspired dog names.

Once you’ve decided on GOT as the inspiration for your new pet’s name, consider a few expert tips about naming before making your final selection. When choosing a name for your dog, Rover.com advises picking something short that sounds distinct from other commands your dog knows, like sit or stay, to avoid confusion. The blog Animal Behavior College says its also a good idea to land on names with only one or two syllables theyre easier for dogs to learn and respond to while in training, and easier for you to call out.

With those guidelines in mind and plenty of unique monikers to choose from in Game of Thrones, you’re sure to find the perfect match.

Everyones favorite dire wolf kiiiind of got snubbed by Jon Snow this season, but GOT fans will never forget his loyalty. If youre the proud owner of a big white pup, this is quite possibly the best name you could bestow upon them.

Aren’t we all glad a girl came back to Winterfell to slay the Night King? Arya has been one of the most beloved characters in the series since season one, and tbh her name is a pretty amazing option for a dog of any size.

Is your pooch ruler of your house? Slayer of kibble? Breaker of toys? Khaleesi (which roughly translates to queen, per Dictionary.com) captures the essence of Daenerys character. But if you love a good nickname, Dany is a great choice too.

Sansas dire wolf didnt make it far into the series (*intense side eye at Cersei*). But Lady could also be short for Lady Lyanna Mormont, who has always been a tough cookie, and wouldnt even back down from an undead giant, making this the perfect name for a tiny pup full of spunk.

Tormund Giantsbane is a fan-favorite character who has been lightening the mood and slaying wights since he first stepped onscreen. If youve got a rowdy pup who loves to wrestle, play, and flirt with the other dogs in the park, he might be a Tormund.

Winter has already come and gone on the show, but winter is coming is an iconic phrase among fans. If youre looking for a name that doesnt scream Game of Thrones, this one is a great tribute without being too obvious.

R.I.P. to one of the good ones. Theon has one of the most redemptive character arcs in the whole series. Ultimately, he proves he’s loyal and his intentions are pure, and those are high key some golden retriever qualities.

Nymeria is Aryas dire wolf, named after a warrior queen from centuries before. She defends Arya from Joffrey when he threatens her, and when Arya sets her free to keep her safe from Cerseis wrath, she ultimately becomes leader of a wolf pack in the wild.

Who doesn’t love Hodor, especially after learning his heartbreaking hold the door” backstory? This character is known for his size and sweet nature, so this name would be extra fitting for a large and gentle breed of dog.

Cant choose a favorite Stark? Who could blame you? If you love the first family of Winterfell, this is a great way to remember them all. And, you know, the North remembers.

The three-eyed raven plays a huge role in the series progression. Its a great choice if you want a Thrones-inspired name for your pet without calling out a specific character.

While Sansa isnt everyones favorite, her name is perfect for a more regal, serious pup who is most interested in protecting her family and her kingdom.

Viewers havent been graced by Ned Starks presence since that fateful episode of Season one, but his legacy has affected the rest of the show. (Also, his name is one of the easiest to say daily when talking to your pup.)

Samwell Tarly is a steward in the Night’s Watch, Jon Snow’s best friend, and ultimately the person to reveal to him that hes a Targaryen. Hes known for his intelligence and wealth of knowledge after studying in the Citadel.

Of course, you could call him Sandor when hes in trouble, but Hound is an obvious choice for a GOT-inspired pet name.

Speaking of Samwell, he once said of Gilly that even after all shed been through at the hands of her crusty old dad, she’s still got hope that life might get better.” Shes one of the kindest characters in the show, making her name a great choice for a loving pet.

These are the top dog names of 2018 (including Khaleesi)